Back to all stories

How to effectively manage investor relations with Gmail CRM

Agave Lab is a “company-builder” based in Guadalajara, México. They work with business leaders, in more traditional sectors across Latin America, to assess how technology can be utilised better. Their aim is to find relevant entrepreneurs who can drive progress in these industries, giving less developed industries in the region the chance to meet modern standards.

Initially, there were two key areas in which Agave needed to implement an effective CRM system. As they were working with so many investors, they needed instant access to each individual’s data to understand where their deal stood and which actions needed to be taken.

On top of that, venture capital is a highly competitive industry to work in. The hiring process is rigorous, and it needs to be. Agave needed a system which could handle the data from hundreds of candidates that were at different stages of the application process.

Even though Agave have a medium-sized team of around 50 people, only two employees actually needed to implement a CRM. Naturally, they needed a system that would work within Gmail, which was the system in which they conducted the lionshare of their professional communication.

After finding other, larger CRM systems were too broad for his means, Andy Kieffer came across NetHunt. He registered for a 14-day free trial and tested the platform to see how it worked for him. It took a little-to-no learning curve, integrating elegantly and directly into his Gmail inbox.

He found that his workflows became much simpler, as he was able to clearly visualise each client and candidate on an individual basis. He found that every conversation he was having both inside and outside of the company could be put into a simple funnel, meaning now he never misses a beat.

The cherry on the cake for Agave’s CEO was that he could move away from seperate email campaign systems, like MailChimp, to send updates to his growing contact lists. NetHunt has one built in, meaning he could segment his contacts and send relevant news to them without having to leave Gmail.

The NetHunt team has done a really good job with user experience and workflow. NetHunt simplifies my job in so many ways. It finds the perfect balance between features and simplicity. 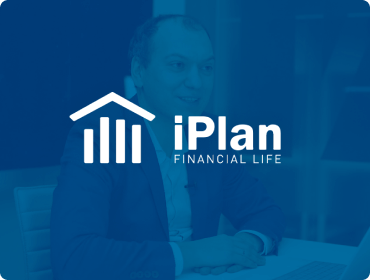 How to effectively manage growing customer base 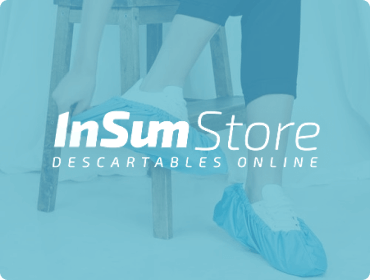 Automating workflow for a retail business 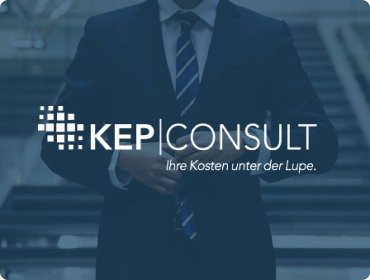